In an industry where you are dealing with perishable product, unpredictable weather patterns and ever-changing trends – 50 years in business is a big deal.

The Nurseries are now third generation family owned. Walters son, Theo, and grandson, Harry, partly own the business, which has two properties based in Massey and Riverhead in west Auckland.

Van Lier's grow a number of crops, but they are best known for their roses. They grow 48 different varieties of rose and are the only growers of David Austin garden roses in New Zealand.

More recently they have built a propagation house, allowing them to expand the propagating side of their business.

Although Van Lier Nurseries actually turned 50 in December 2017, Van Lier opted to host their birthday celebrations in the quieter months of Winter.

They decorated one of their greenhouses beautifully with the help of florists, Florienne and the Flower Delivery Company.

Congratulations Van Lier nurseries on 50 years of floral success, it was so much fun celebrating with you. 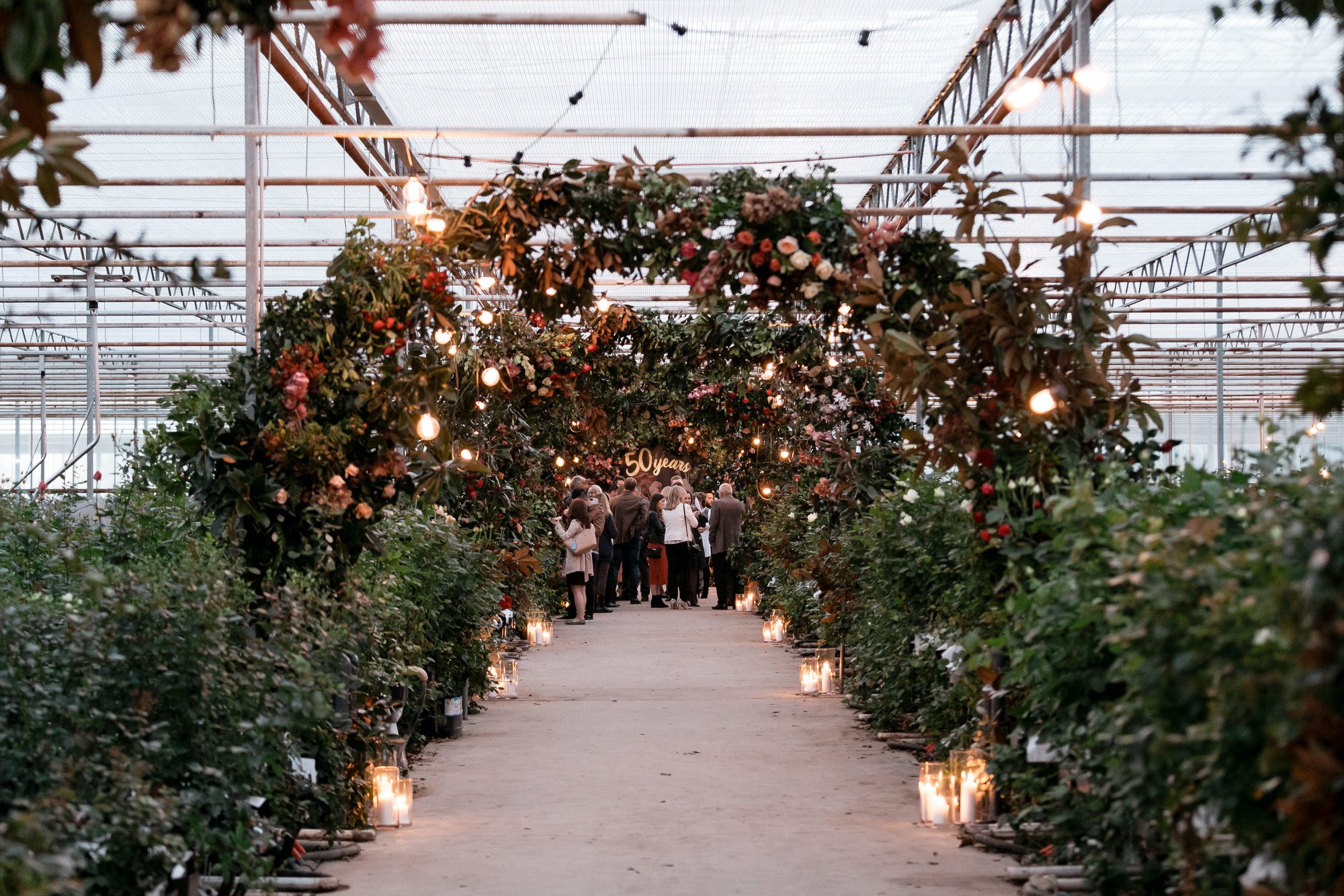 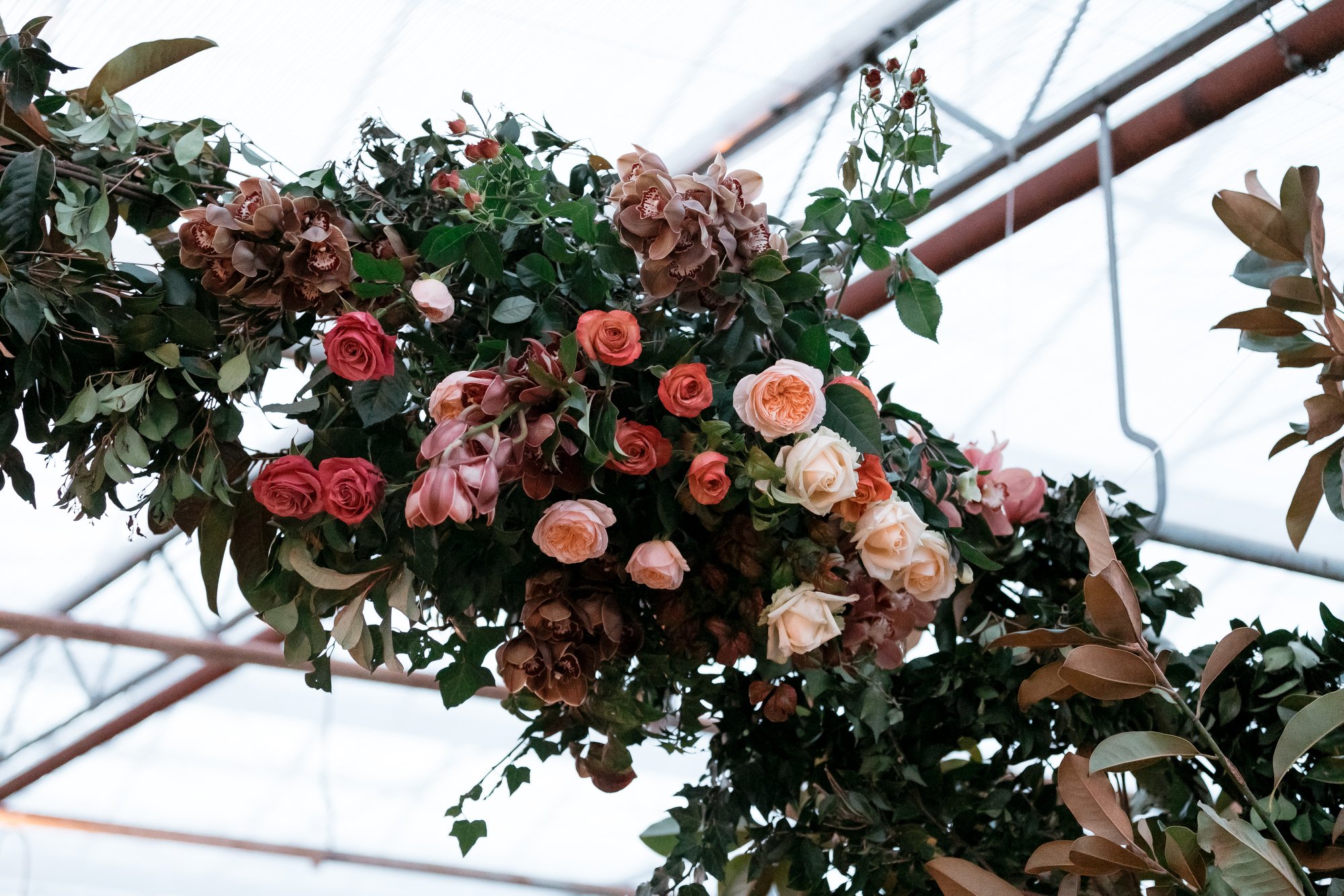 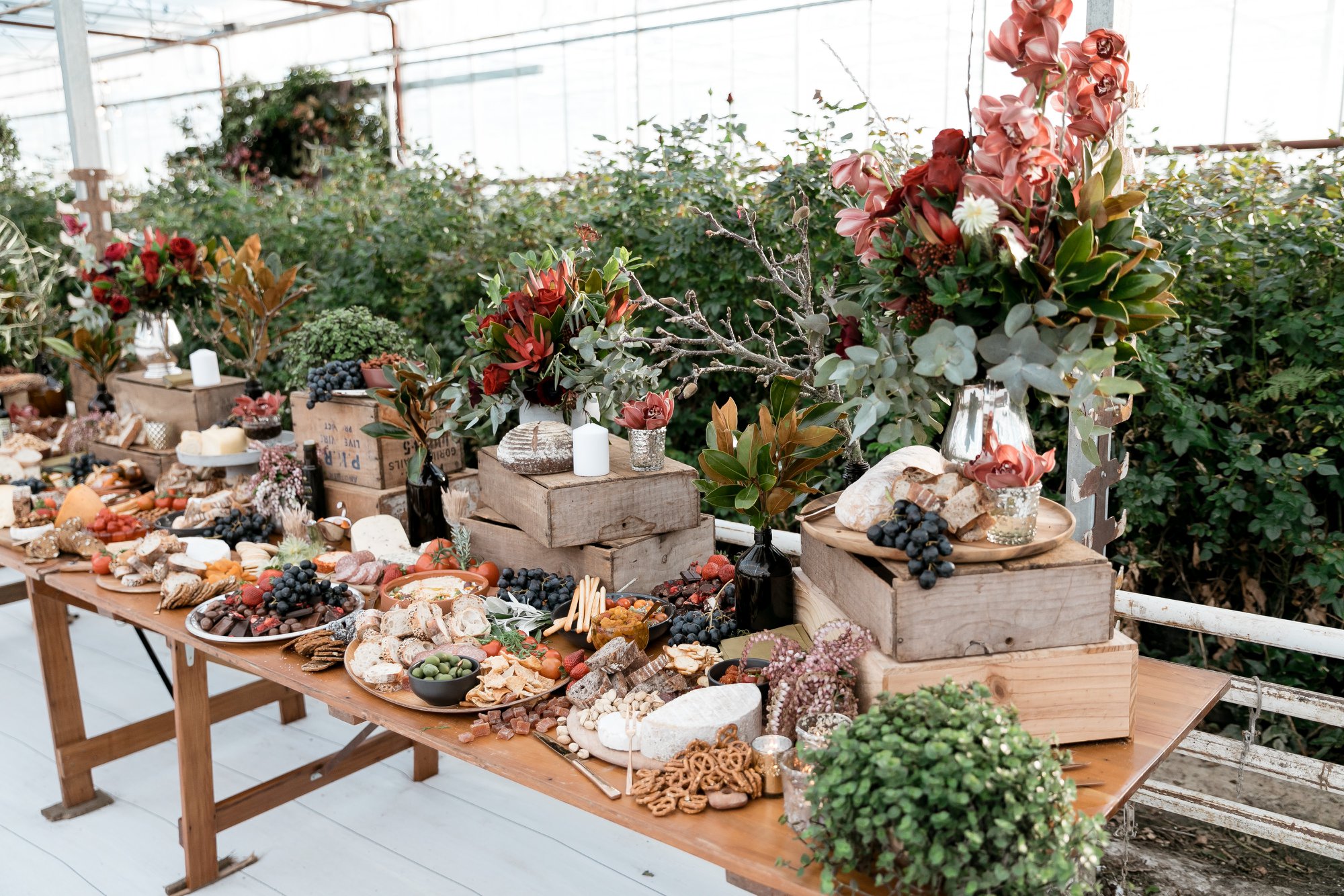 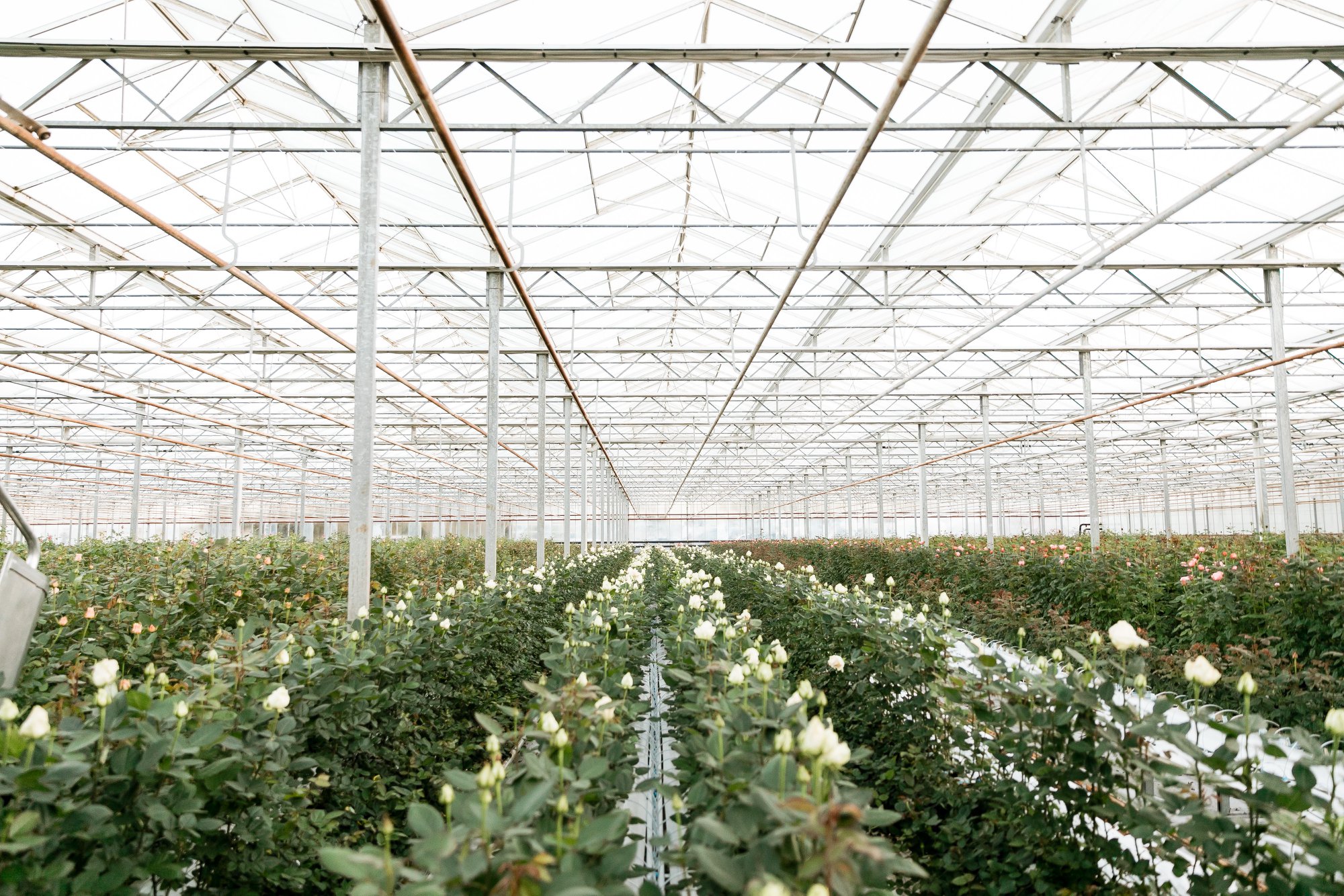