Where Do Tulips Come From?

Tulips are a beautiful flower with A LOT of rich and interesting history. But where do these flirty and fun blooms originally come from? The short answer - Turkey and Asia.

We're incredibly lucky that in New Zealand, we have amazing access to a range of tulips from our growers. But did you know that these bulbs originally came from the Netherlands? Annually the Dutch supply 80% of the world market!

Where Do Tulips Come From Originally?

The tulips natural environment stretches from Turkey right across Central Asia and including parts of Southern Europe. The Ottoman Empire based around Turkey, the Middle East and Arabia was the first to significantly cultivate tulips and make them part of their culture. The name tulip itself comes from the Persian word for turban. In the 15th and 16th century, it was fashionable for Ottoman officials to wear a tulip in their turban. When foreigners asked about the flower, they were given the name of the garment, a tulben, with this name going back to Europe as the plant name.

Where Do Tulips Come From Now?

In the 16th century, Tulips arrived in the Netherlands. Amazingly flat and fertile lowlands created the perfect area for growing flowers. Middle-class dutch society loved the fantastic colouring and natural variation of the flower.

Quickly, the tulip became the ultimate fashion must-have in Dutch society, with buyers purchasing bulbs for extraordinary amounts of money. The price frenzy was fueled by rampant speculation that the price of bulbs would keep increasing, creating an economical bubble. Many people started mortgaging their homes to purchase flower bulbs. Like all economical bubbles. it had to eventually pop.

In 1637, the Tulipmania bubble crashed and many rich merchants were all of a sudden broke. Tulipmania became the first example of a economic crash.

Despite the crash, bulbs were still sown and Holland’s love for tulips was irreversible and became the 'go to' place for tulip siteseeing.

Where Do Tulip Bulbs Come From?

If you're purchasing tulips, either as a cut flower or bulbs, the original plant would have originated in the Netherlands and then grown here in NZ. We're incredibly lucky to have growers that specialised in tulips and tulip bulb production, making sure we can enjoy the tulip season. 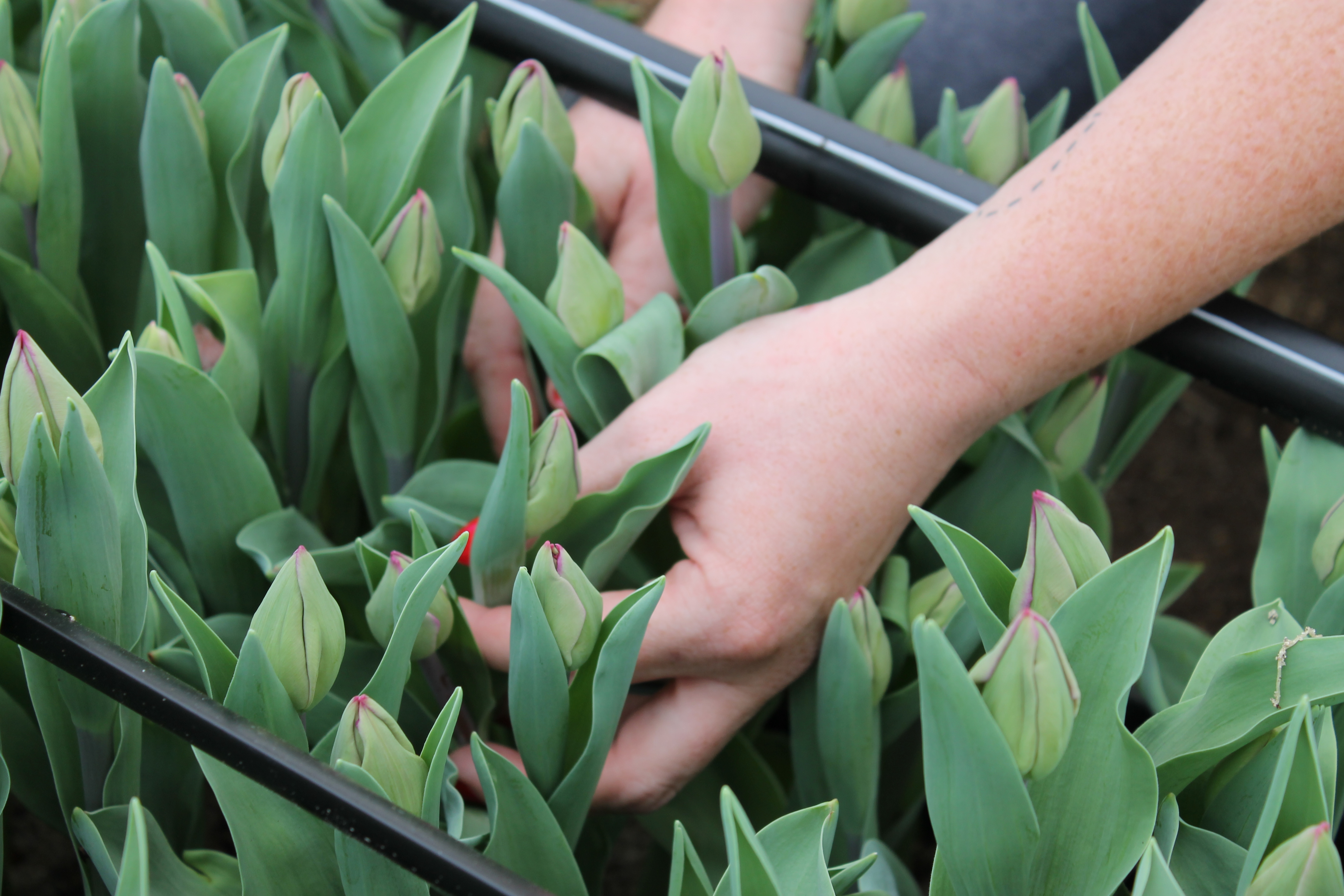 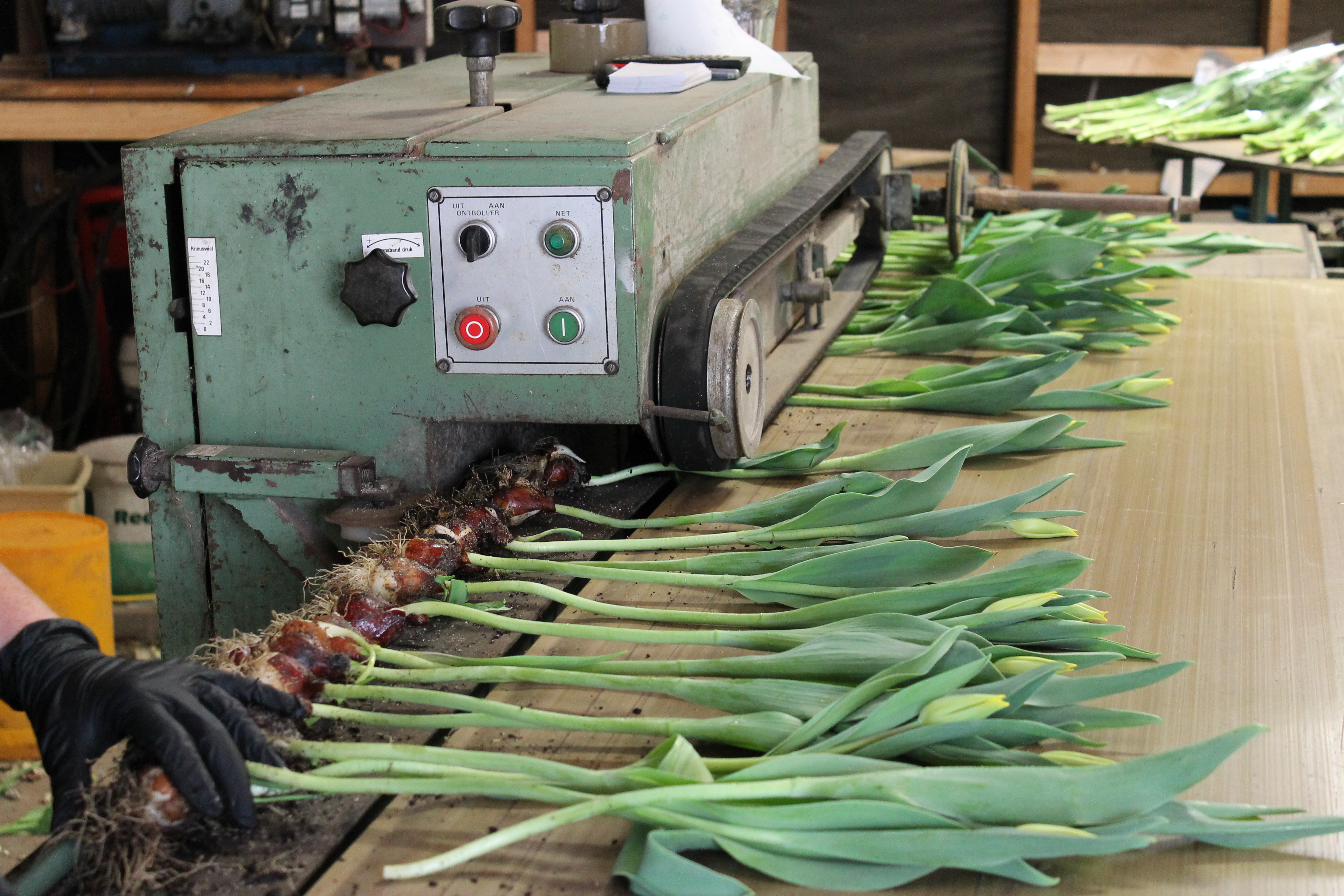 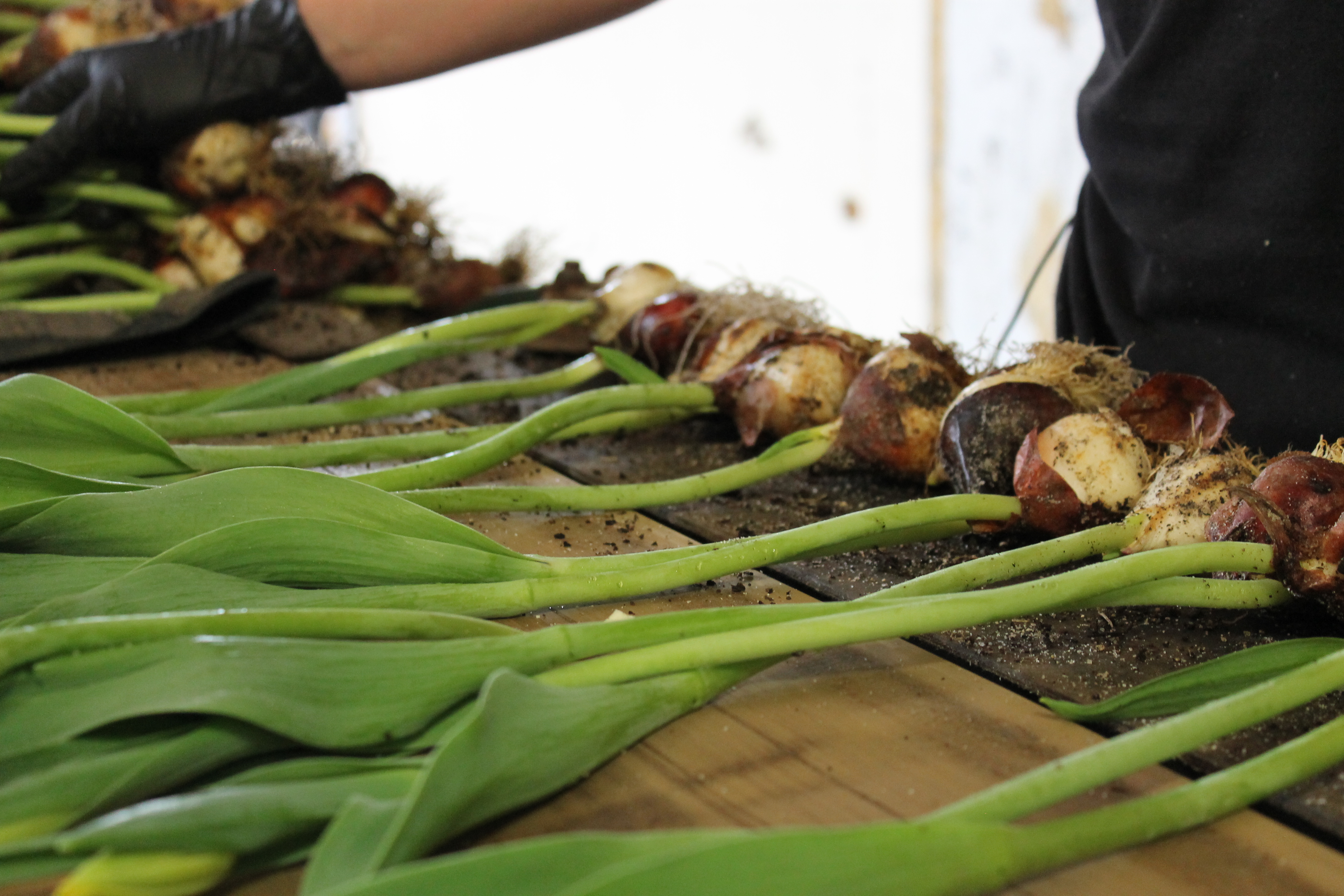 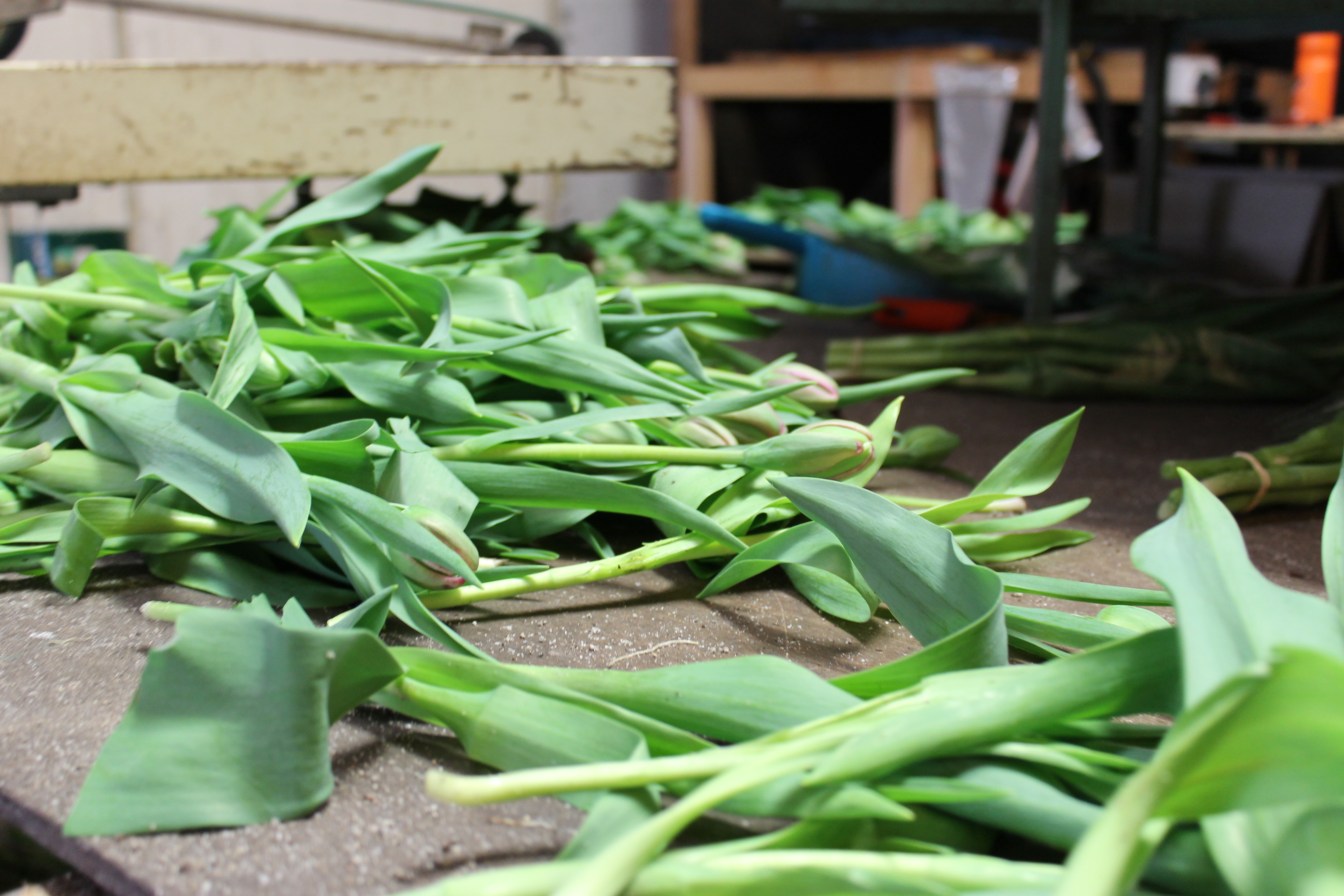 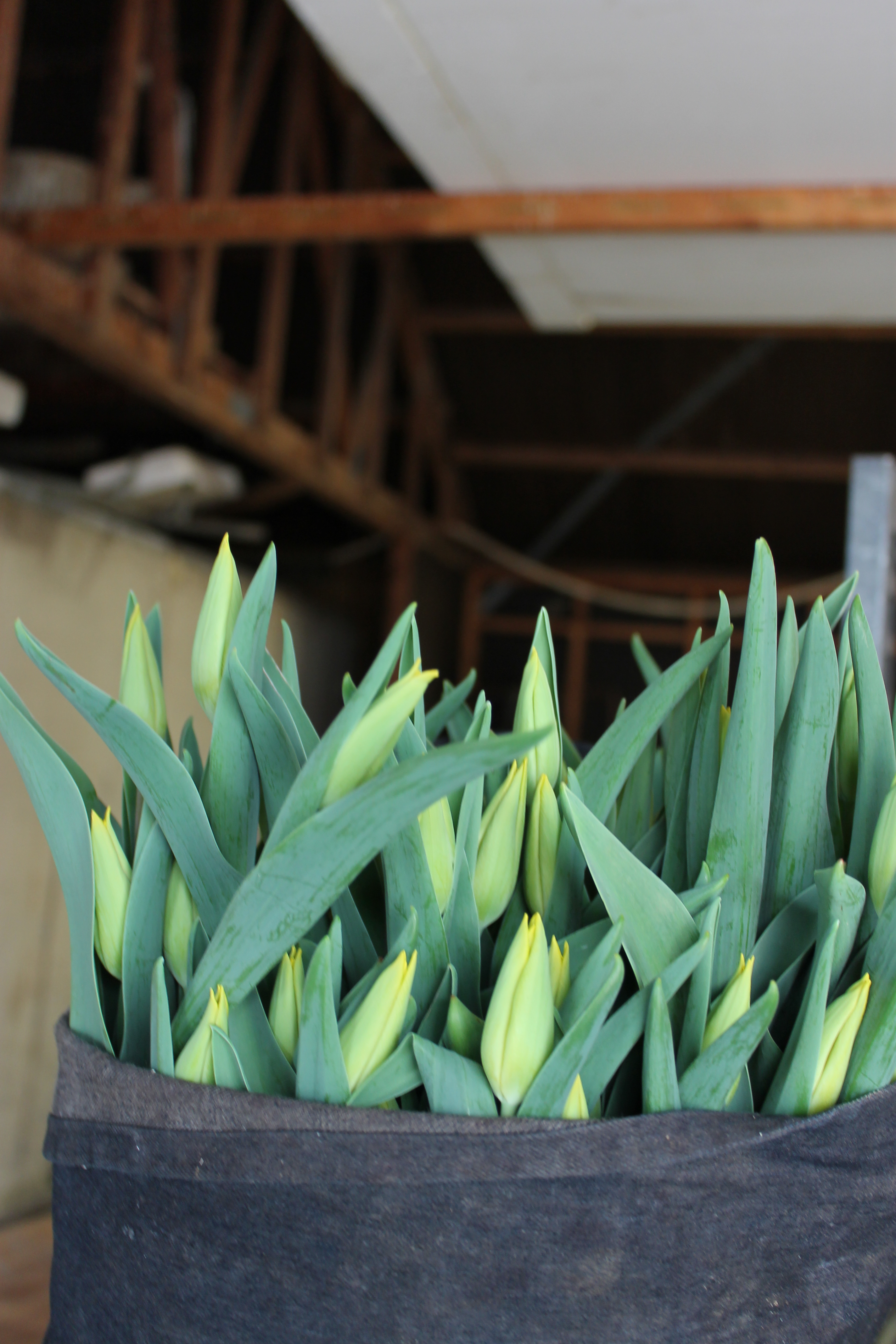 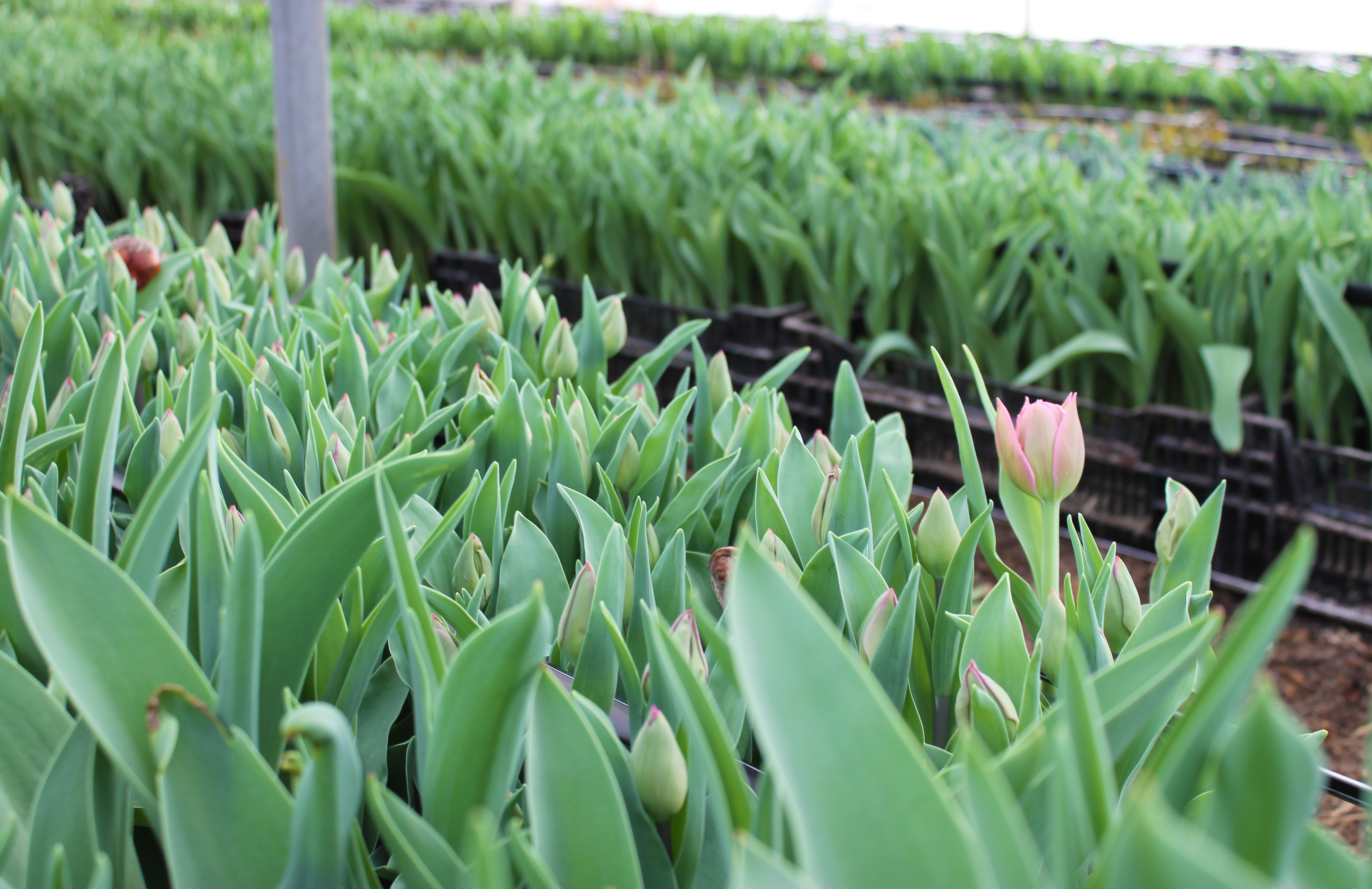 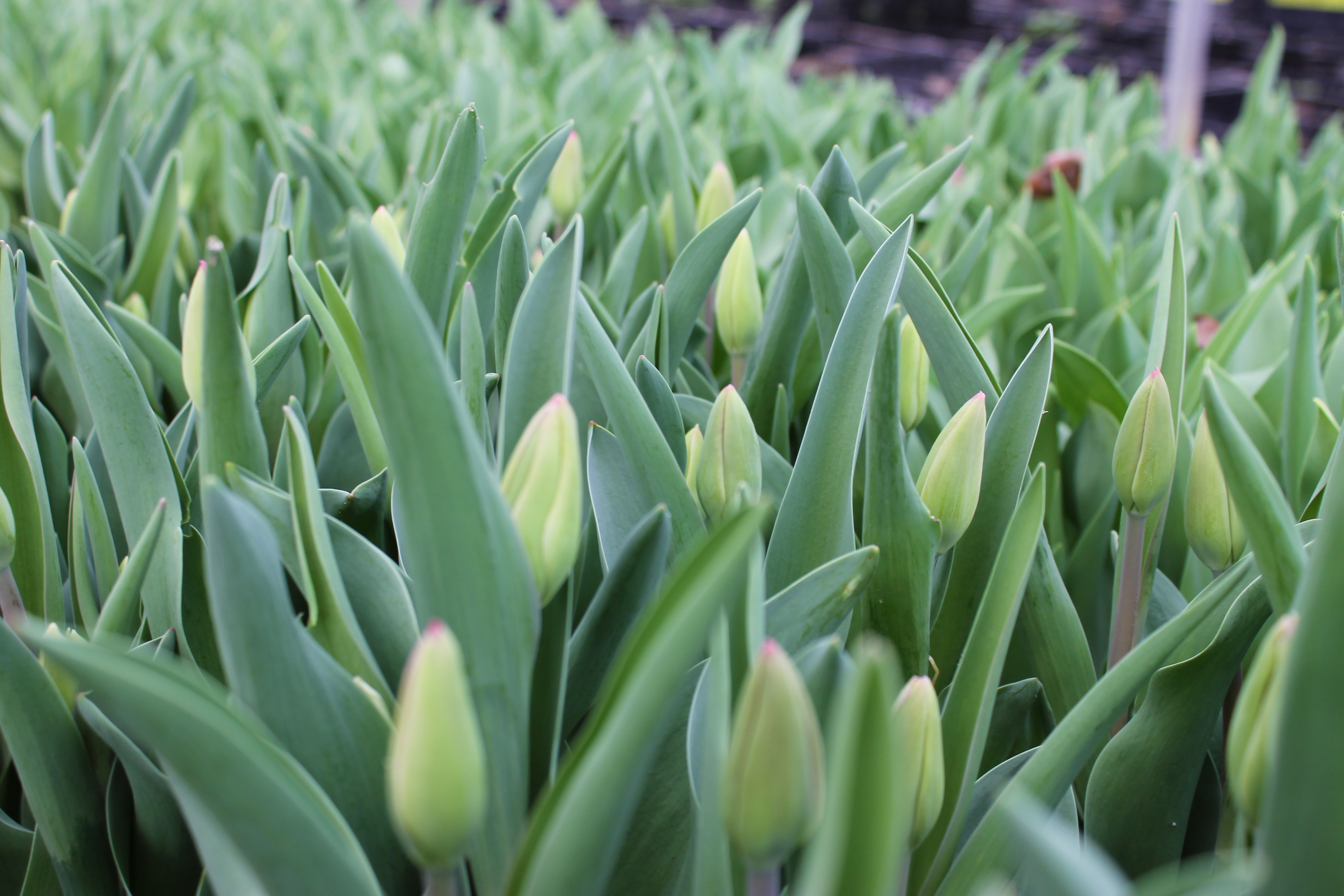 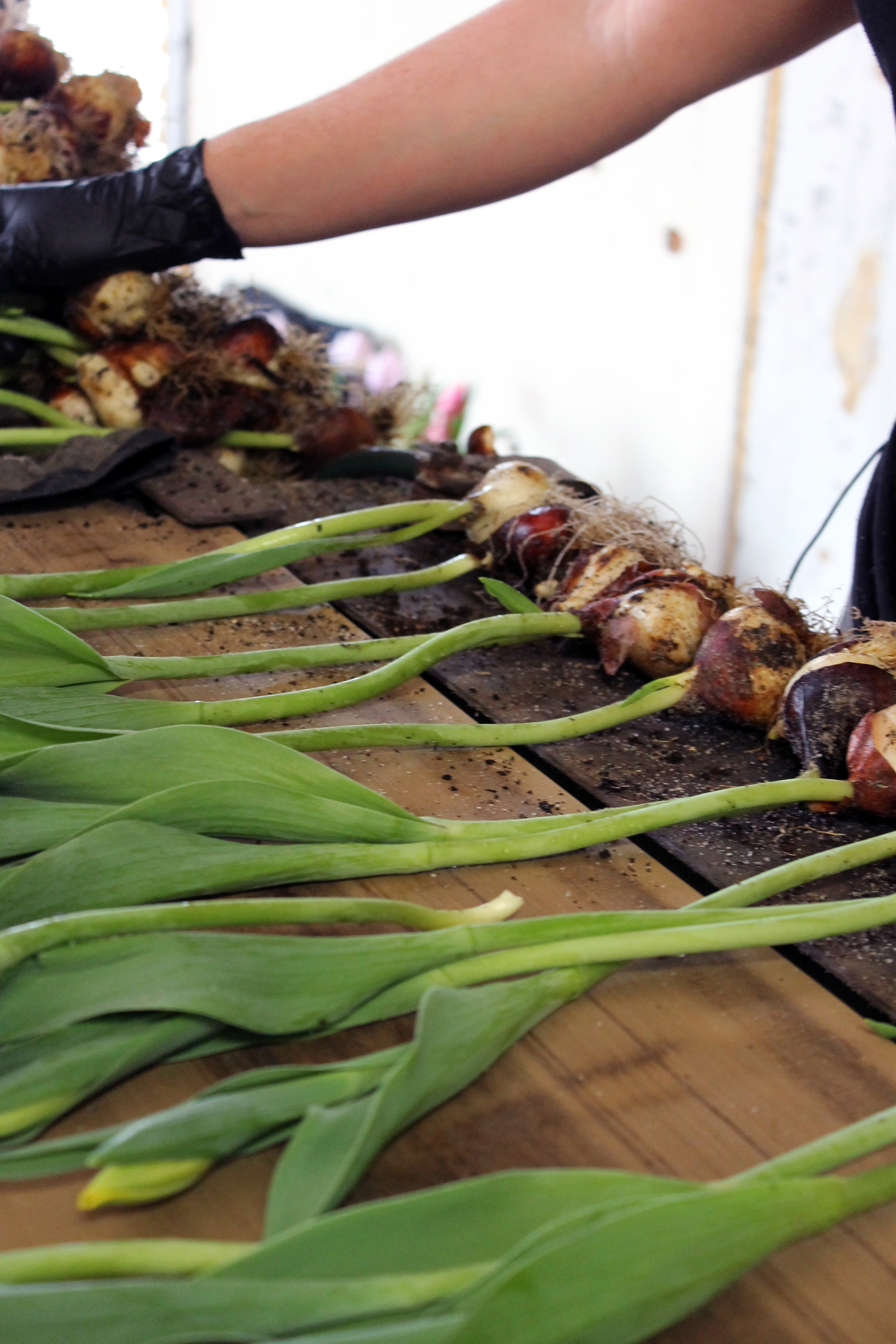